Is it possible to place an order on the internet?

The avalanche of images coming to us from the web forces us to establish creative strategies to gain some control over them.

This exhibition presents three artists and their proposals on how to tidy up or reflect this infinite, fascinating and absorbing flow that we have at our disposal with the internet.

All three represent very different worlds, but they have in common this drive to explore and collect these images, modest, functional, artistic and put them in an order full of echoes that enriches them. A montage in front of which each visitor will make different visual associations and will hear echoes echo in their unconscious, their own and exotic.

Says Joan Fontcuberta, “in the face of the excess and madness of iconic accumulation caused by the internet, a visual ecology is urgent.” Part of this ecology involves trying to do a screening, a montage, a story that gives meaning to the chaotic archive, to this absurd abundance of images and information.

“I’m Google”, the work presented here, is a stream of images taken from the web with which it has been proposed to ‘put order to Google‘. “My job is largely a game. I do things when my body asks me to and then I wonder why, and I often find connections where I wasn’t aware before. Much of my work is out of my mind. I spend a lot of time collecting and organizing images from the internet, television, and other sources that are commonplace in my daily life. make them more intelligible, and I think there is also pleasure in seeing organized sets of ideas and images. “The obvious impossibility of carrying out this task, tidying up the web, makes” I’m Google ” an extraordinary testimony to a contemporary anguish: creating in abundance.

“Upload_suaprece” (Video, 11 minutes. 2021) offers a selection of 1500 images taken from the AliExpress platform, provided by the customers themselves, shown as an infinite rise of products, contrasting the physical, fetishistic nature of consumerism with a mystique of “zombification” that embargoes us in the act of consulting, browsing, spending, opening the package …
The music is a version of Tchaikovsky’s “Souvenir of Hapsal”, composed in 1867, the year of the publication of Karl Marx’s ‘Capital’.

” Ratings’ ‘(Video, 15’. 2021) brings together videos of Amazon consumers evaluating purchased products. But, as she tells us- ‘It’s full of traps, as if the sound corresponds to a scene or not (often it’s music put by consumers, others come from tests of Alexa or Vinyl display and superimposed on the original). At times I wonder if what we hear is the valuation of the product we see. The dubious nature and concealment of products seemed important to me to reinforce the burden of the fetish that acts on all of us.

Brown, produced as a push by mysterious forces that know no end and that grow every day, with the pleasure of discovering old images and possible relationships between them, images with an air of family that go beyond consciousness and of kinship, difficult to see outside the sensibility of its collector. His creative process has to do with “revealing the secret or the unknown, from a process in which humor also plays an important role.”
Before the Internet, Jonathan Brown was already a curious treasure hunter in the charming markets of the cities and towns where he passed. After the advent of the internet, the artist has continued with his plucking work, although in this case, without the tactile dimension and the patina of things. He shares his fascination with draperies with Baudelaire and some historical bohemianism.

Adaptable to various room sizes. More artists can be included if the space needs it. 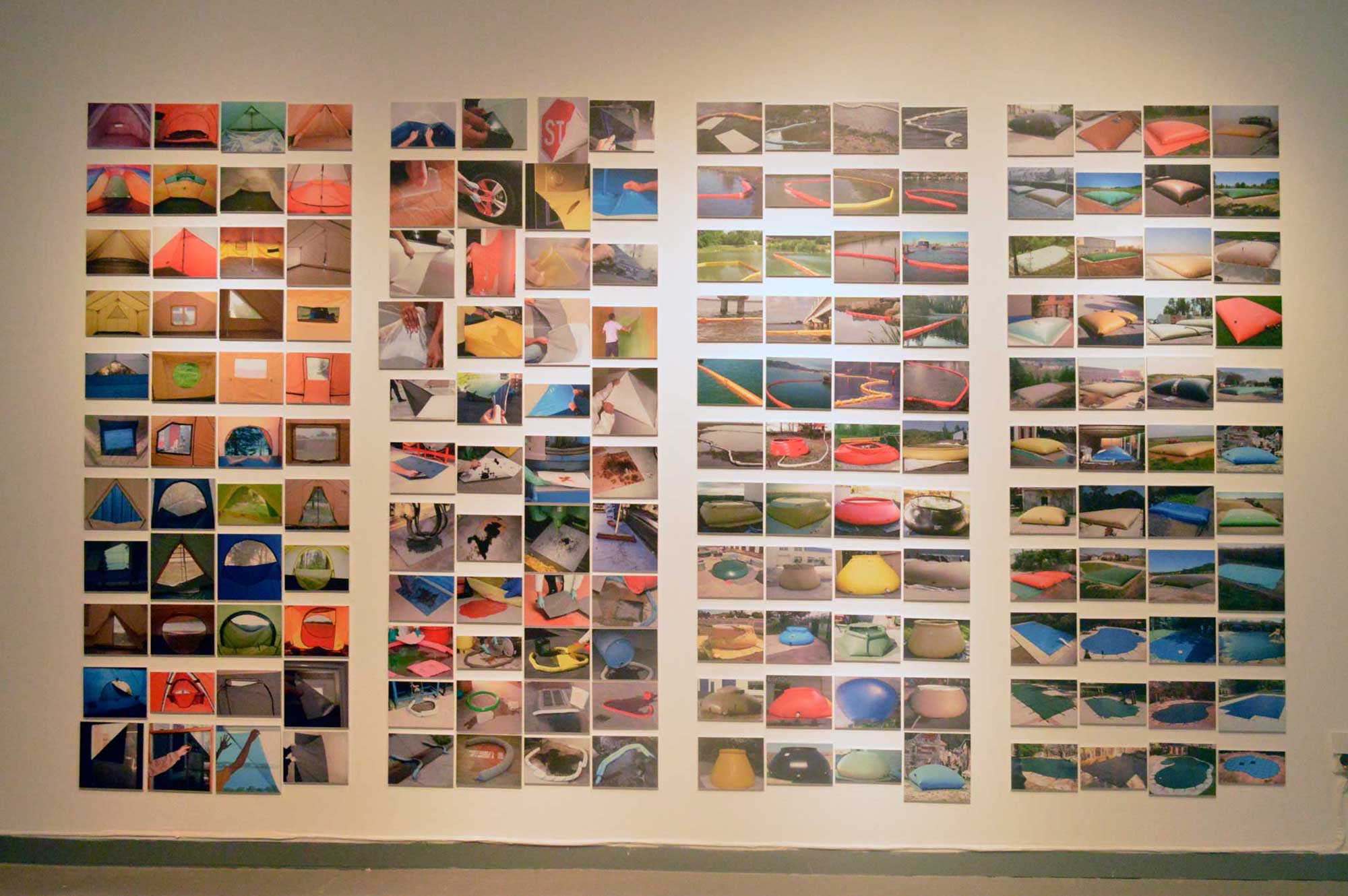 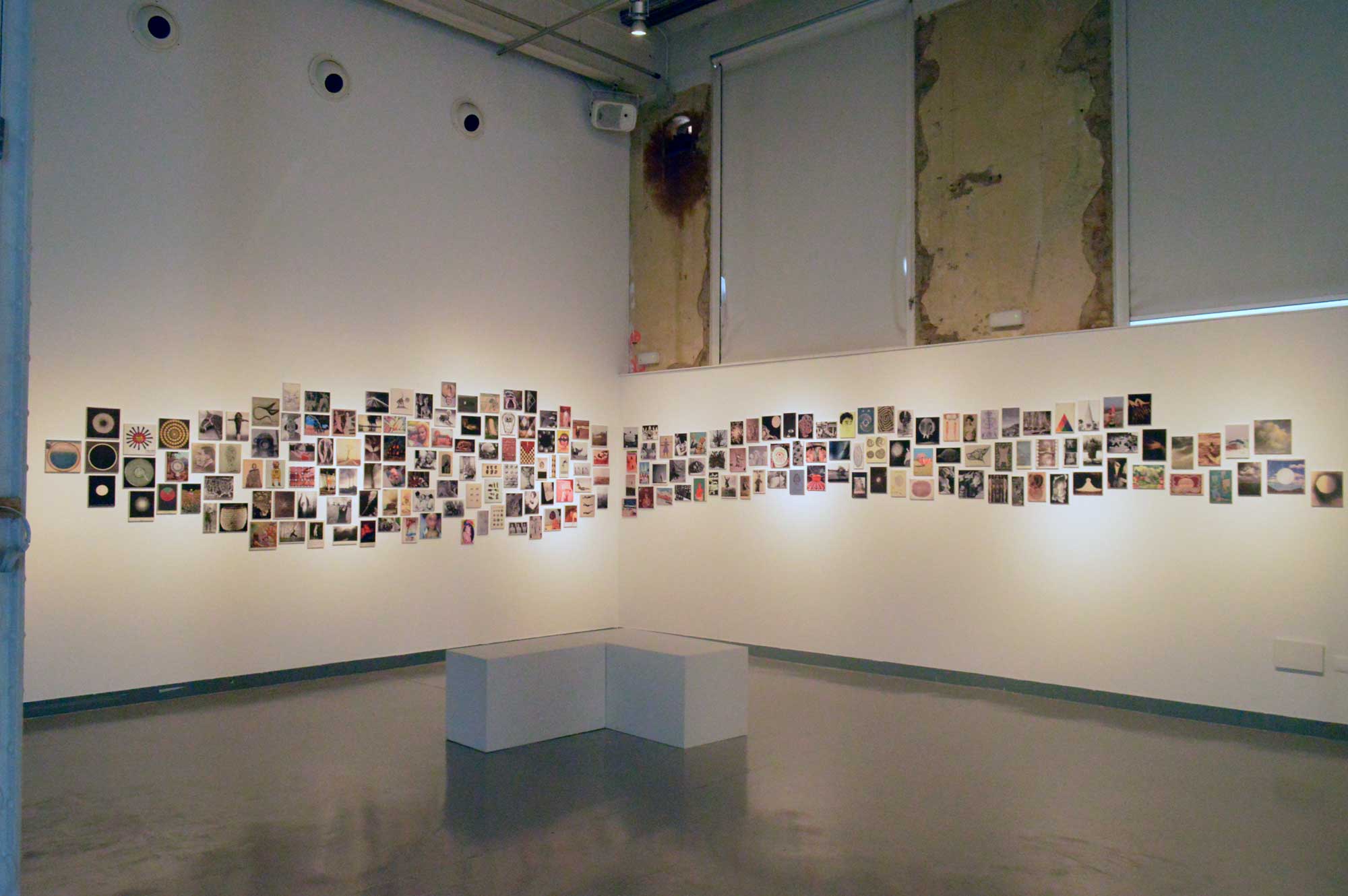 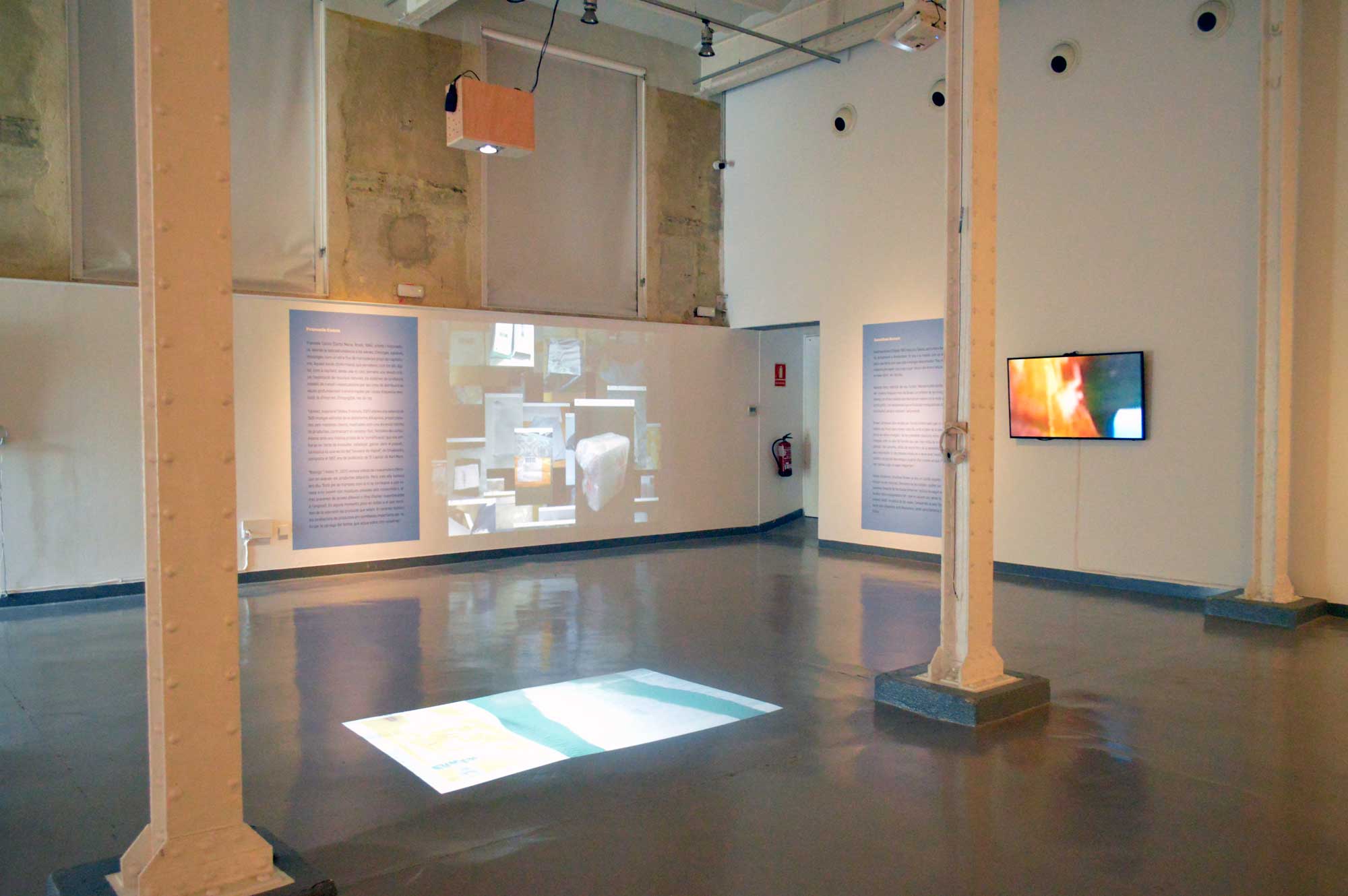 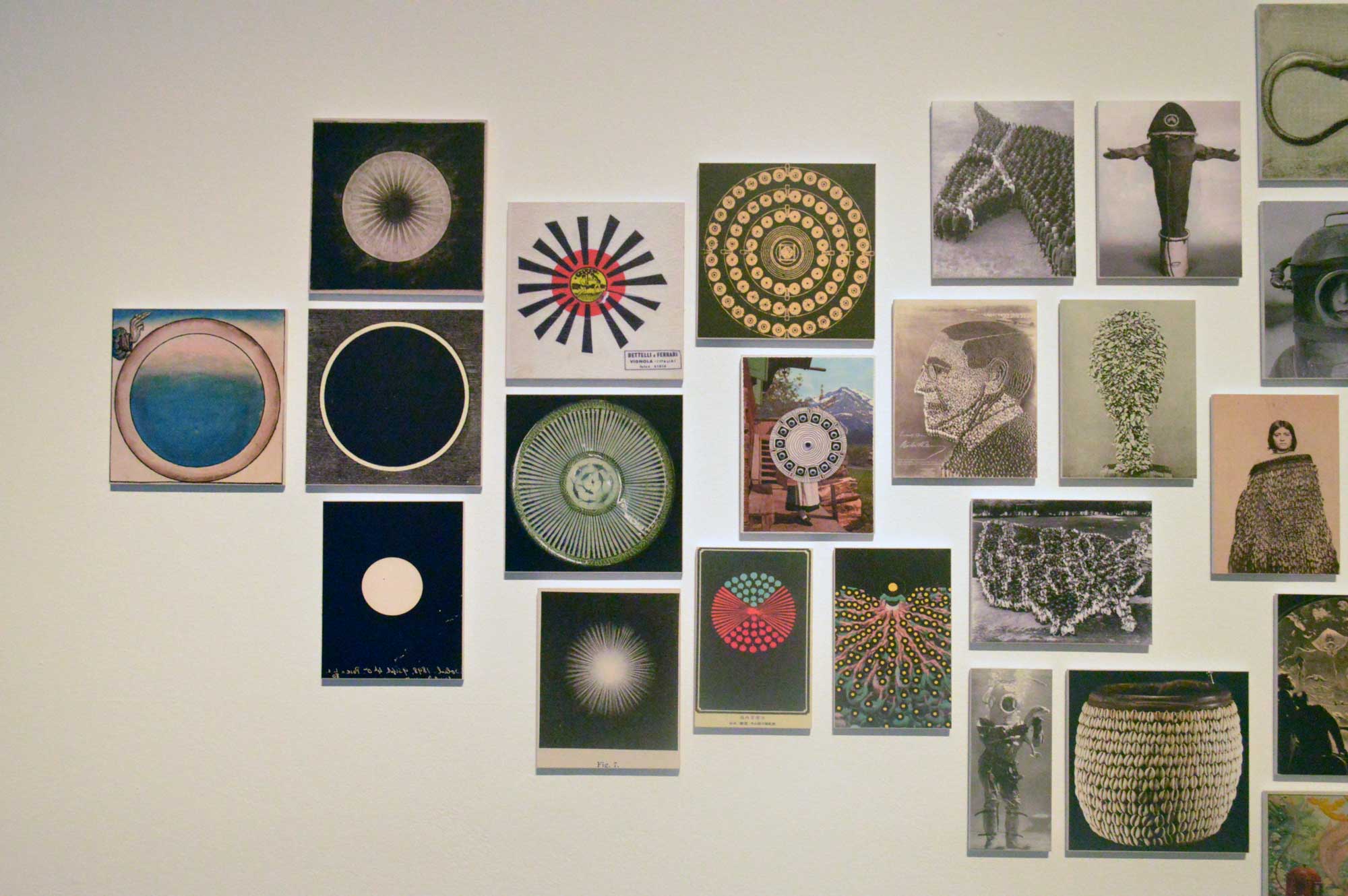 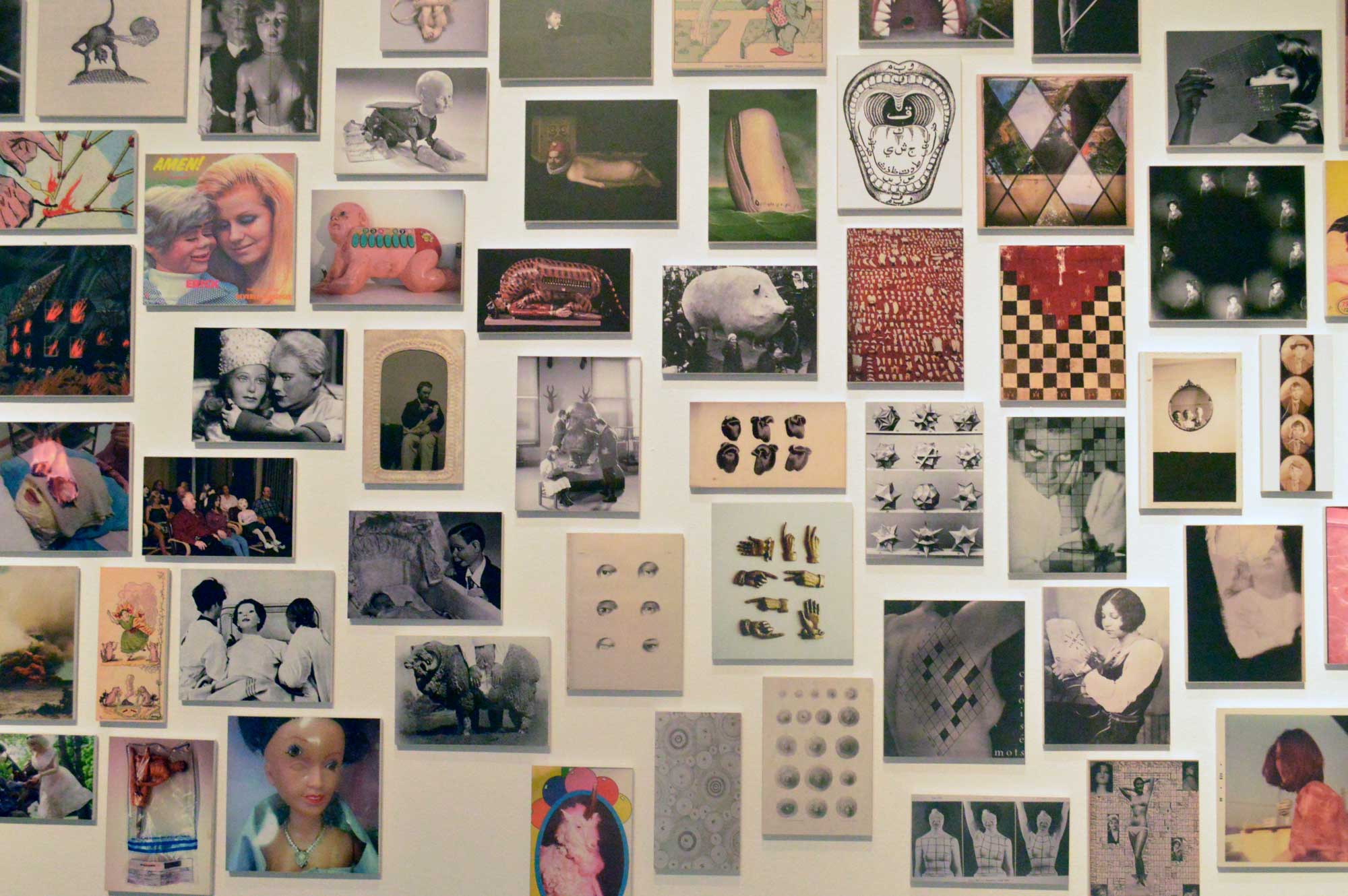 Jonathan Brown (Taiwan, 1967) born in Taiwan but raised in Texas, he currently lives in Amsterdam. He sees himself as a draper who gives new life to discarded images: “I have a lot of respect for the role that chance and” happy mistakes “can play in my work,” says the artist.
This brief selection from his Tumblr ‘WonderfulWorldofWonder’ shows the exquisite world of Brown, a goldsmith of alien images, a surreal eye that discovers treasures where the rest see graphic noise. The sequences he articulates are compositions with ever-changing and surprising continuity. 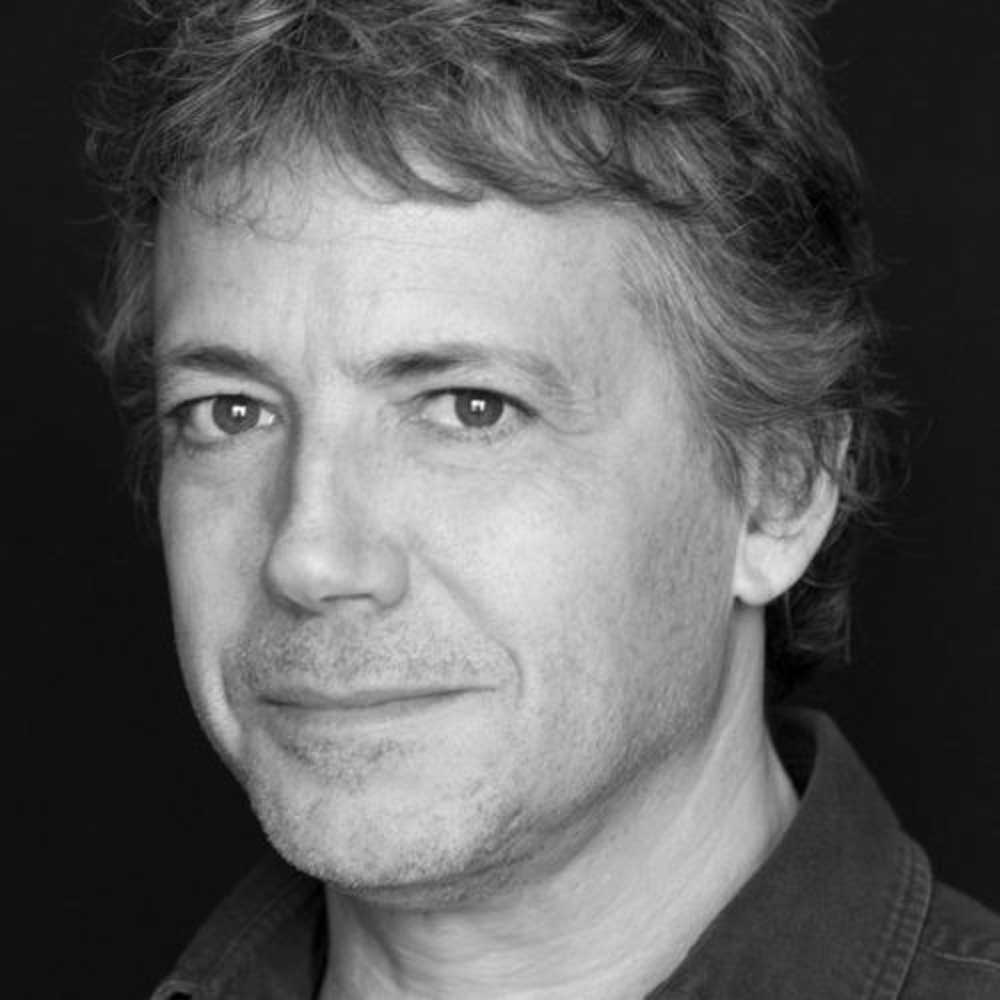 Dina Kelberman (Annapolis, USA, 1979) is a multidisciplinary American artist who is very disciplined in her own way: My comics can be seen on Baltimore City Paper, Tiny Mix Tapes, and Mutant Funnies, and I do other things like “I’m Google and Smoke & Fire” at dinakelberman.com. after reading this I will live in a van. ” Says the artist. 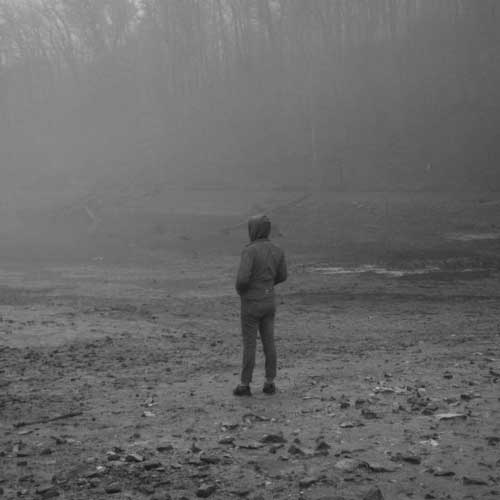 Francele Cocco (Santa María, Brazil, 1984), artist and historian, addresses the overabundance of networks, images, opinions, messages, as another flow of goods of capitalism. This excess of information, which we perceive, like everything digital, as weightless, without weight or cost, calls for a critical review: the exploitation of natural resources, production systems, working models and repercussions for distribution routes they are profoundly transformed because of this revolution, that of the internet. Intangible, nothing at all. 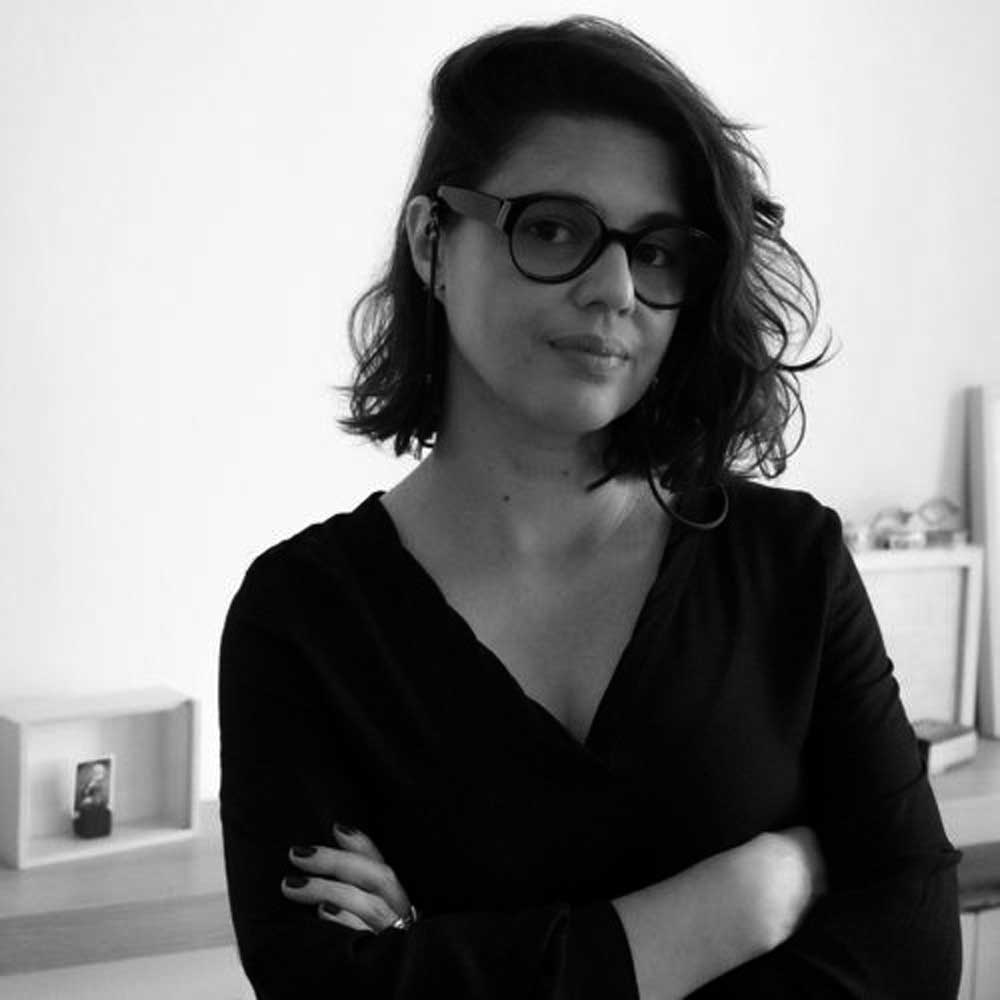