In the global world, an information age in which the flow of communication is central, we live increasingly dependent on networks, but hyperconnectivity, paradoxically, causes an isolating effect that makes us refer to the self, both in the psychic plane as in the physical.

The body then becomes a territory of research in which we recognize the others that inhabit us and the desire to show ourselves as this other location emerges, fueled by the infinite possibilities offered by networks. Because in the paradigm of intimacy, the screen ceases to be a mirror image to become a fragmented, changing and plural active imaginary, which is no longer a reactive resistance to the fantasies of the body, but becomes part of a fantasy program to explore unknown states.

Artists Teemu Mäki, Mengwen Cao, Isa Fontbona, Francesca Steele, Itziar Okariz and Ricardo Muñoz raise questions about identity, whether it be physical appearance, sexual orientation, gender or social attitudes as well as the existential doubts we face. we face in the daily exercise of thinking. They show aspects of intimacy, mostly of a self-referential nature, to bring the imaginary to the real plane in subversive actions that challenge the attributes that define us socially.

The exhibition is articulated by each artist. Depending on the layout of the room, the final design will be adapted. The space should be able to place vinyl.

The space for the exhibition must be at least 40 m2. If the space is larger, you could consider adding more content.

If you have any questions, please do not hesitate to contact us:contacte@panoramicgranollers.cat
Access to the educational device. 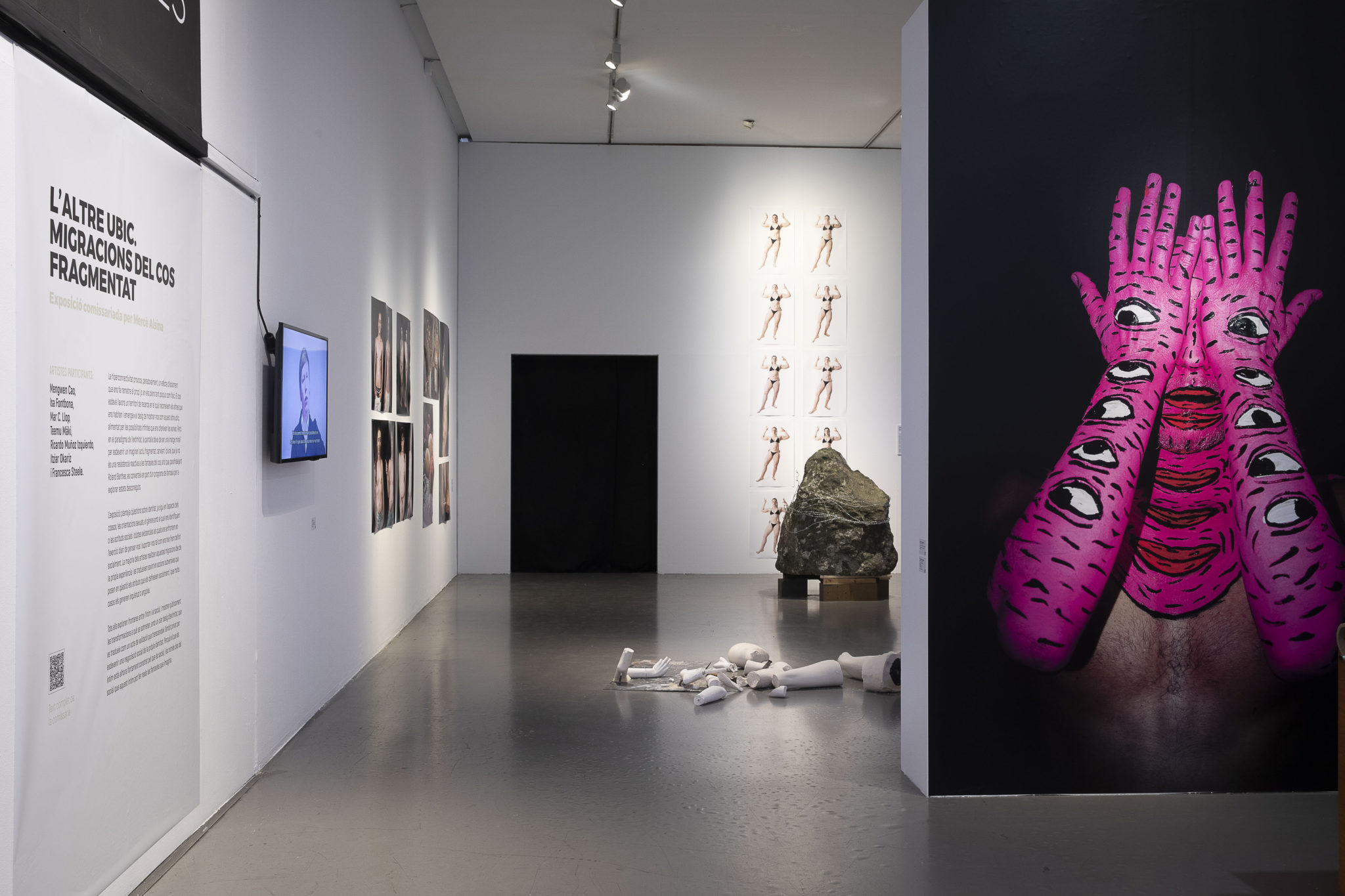 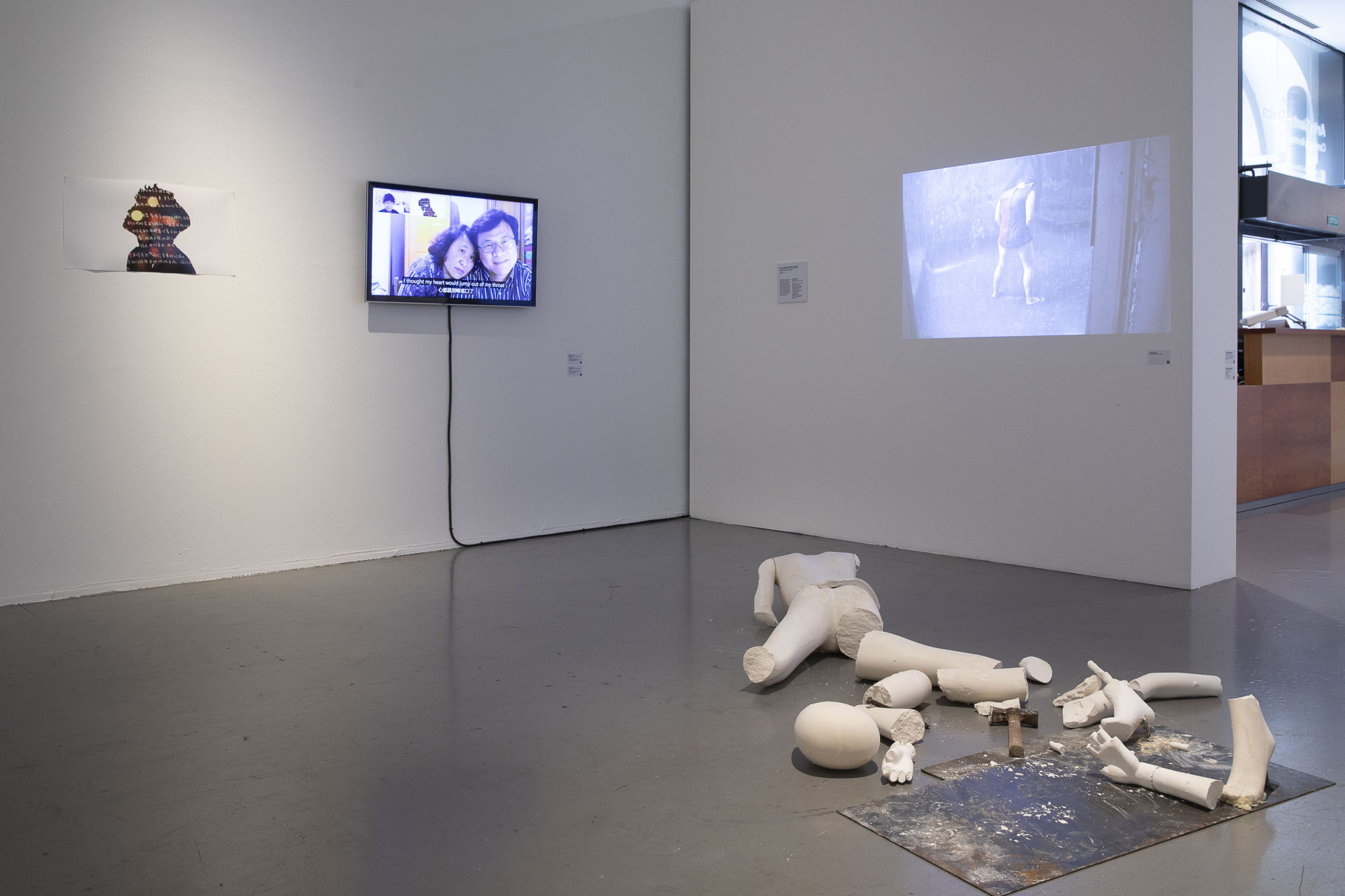 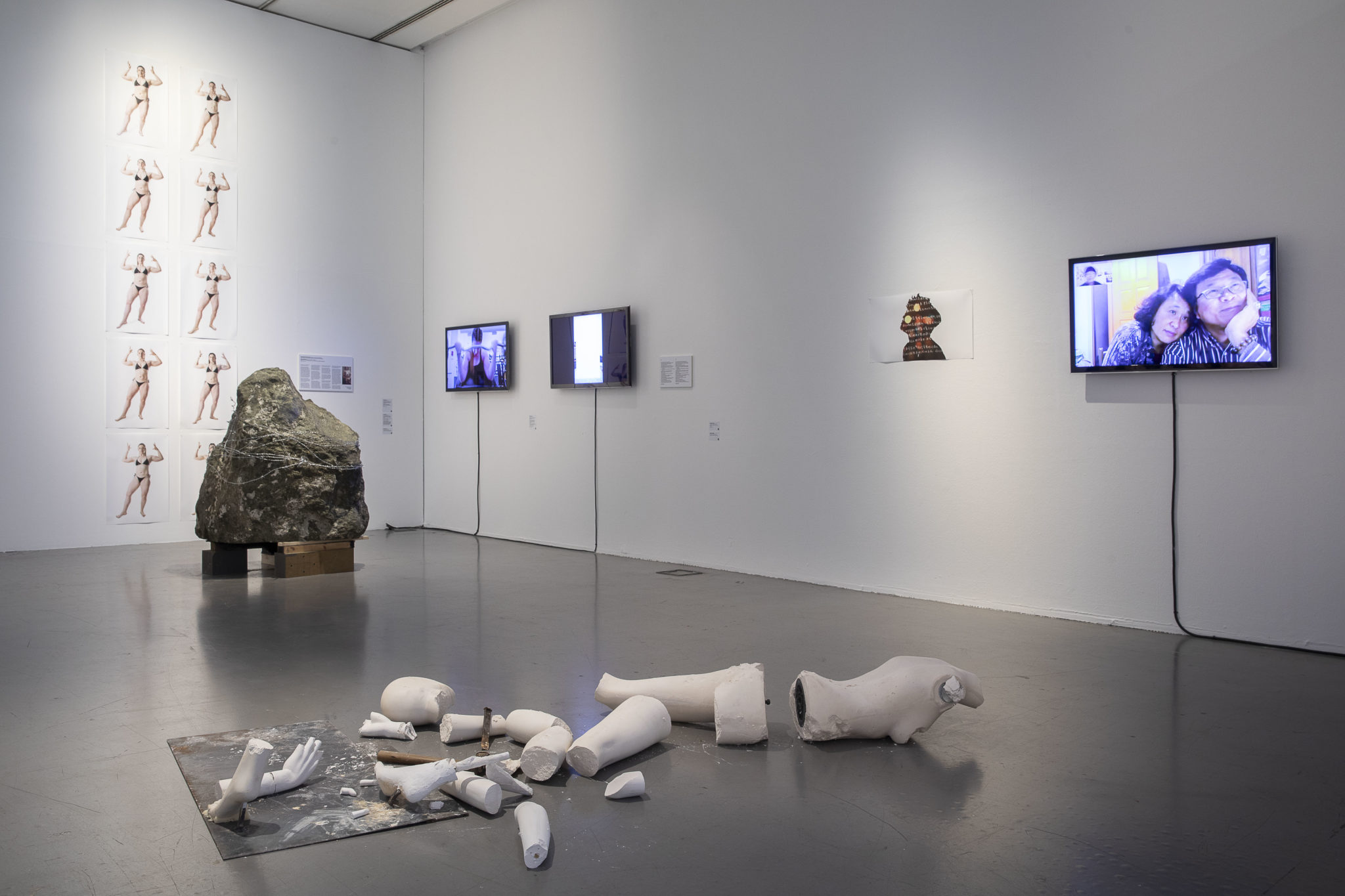 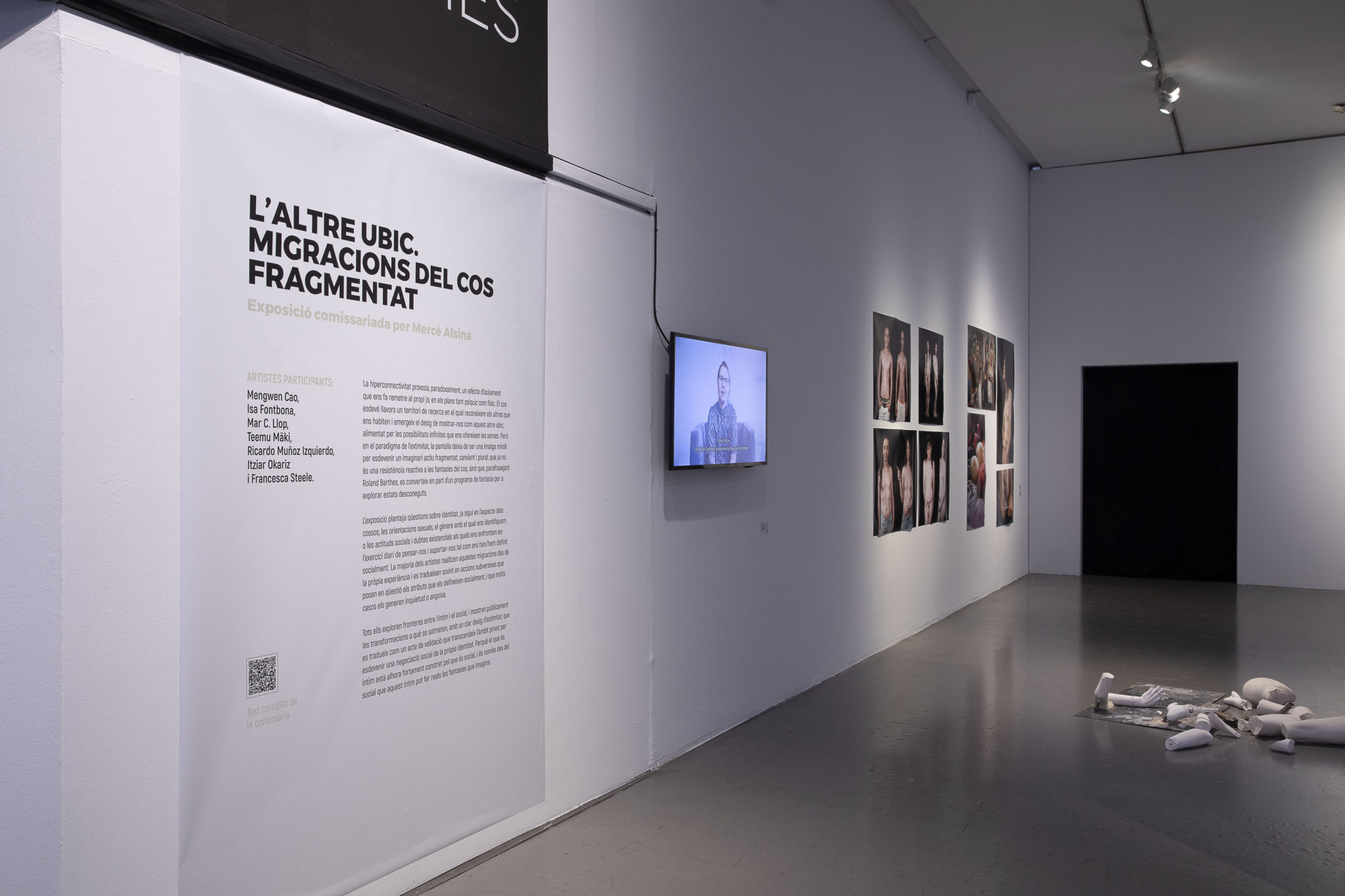