Increasing computing power and the use of convolutional neural networks (CNN) class of deep neural network commonly applied in image analysis) have favored and accelerated the development of new scenarios that enable access to large amounts of images.

The exhibitions “Revolutionary Archive: The eye-machine is watching” (2018) and “Mnemosyne 2.0: Computer cartographies of visual memory” (2019) by Pilar Rosado, point to the intimate interrelation between the production of images, iconicity and culture. The genealogy of these interests dates back to the art and culture historian Aby Warburg (1866-1929) who, with his Mnemosyne Atlas, consisting of a collection of images and scant text, sought to narrate the history of the memory of European civilization, considering that images by themselves and in their mutual relationship generate a space of thought . In this sense, the installations can be seen as an exercise in repositioning Warburg’s ideas using 21st century tools (CNN, ResNet-50 and algorithms such as t-SNE) with the aim of broadening the debate on notions of collective visual heritage and their role in culture. In the exhibitions presented, the possibility of covering the total visual content of a collection allows us to consider information that we would not have access to by analyzing only the parts, in addition, a co-creation dialogue is established in which they overlap. the author’s visual stereotypes with the visual patterns detected by the algorithm in the large groups of photographs analyzed. These methodologies, which anticipate the photographic archives of the future, open new avenues for dialogue with the past and promise to illuminate many aspects of the history and evolution of images.

The exhibition is divided into a projection and large format vinyls minimum space of
2 × 2 meters is required for video projection and about 8 meters of linear wall for photographs.

Each image measures 2 × 2 meters and at least the exhibition project has 4 of these images. If the space is large and wide, more can be displayed.

If you have any questions, do not hesitate to contact us: contacte@panoramicgranollers.cat
Access to the educational device.

Pilar Rosado [Sant Boi del Llobregat, Barcelona, 1965] is an artist, teacher and researcher. A graduate in Biology and a doctor of Fine Arts, she has published several essays on the application of artificial vision models for the analysis of large collections of images, which provide alternative points of view for reflection and which question the conventions of our gaze. In his artistic practice he explores political issues that can be addressed from the image and that involve machine learning technologies, such as the management of information in the visual archives of the future, the review of collective memory or artificial creativity. 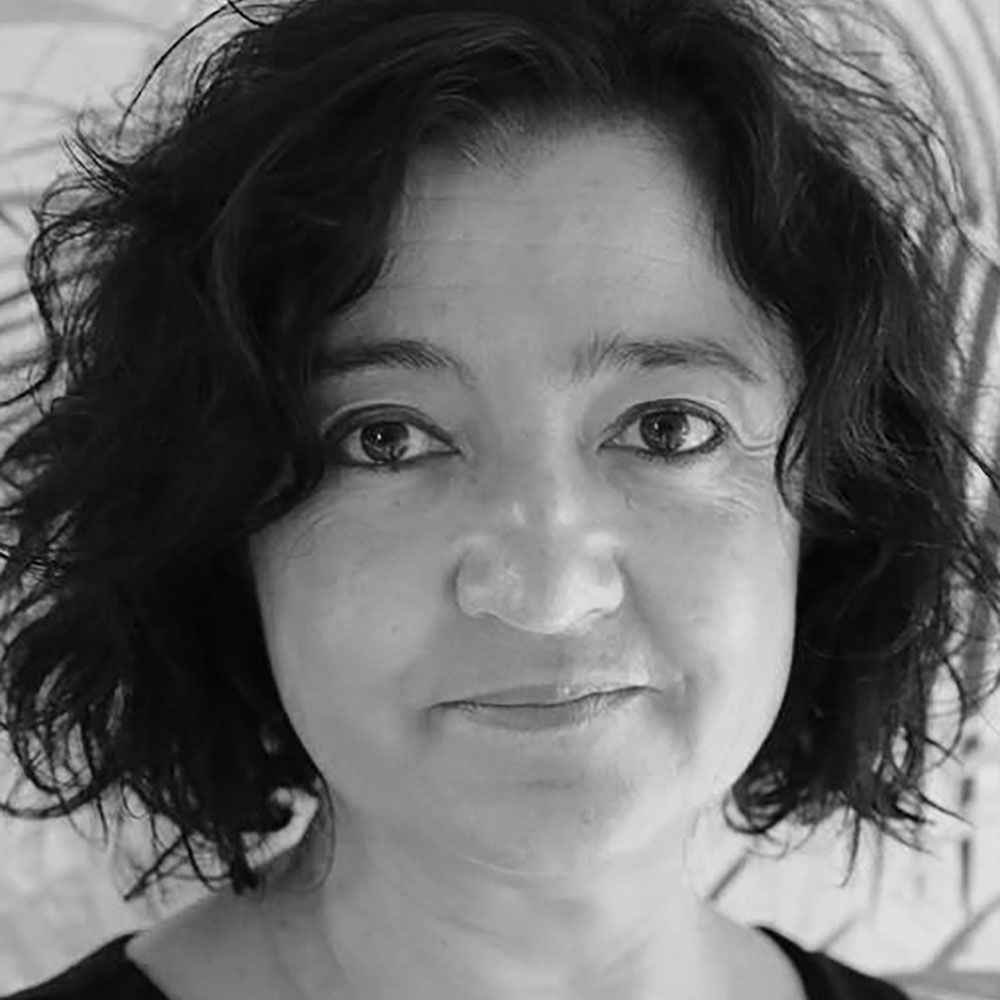