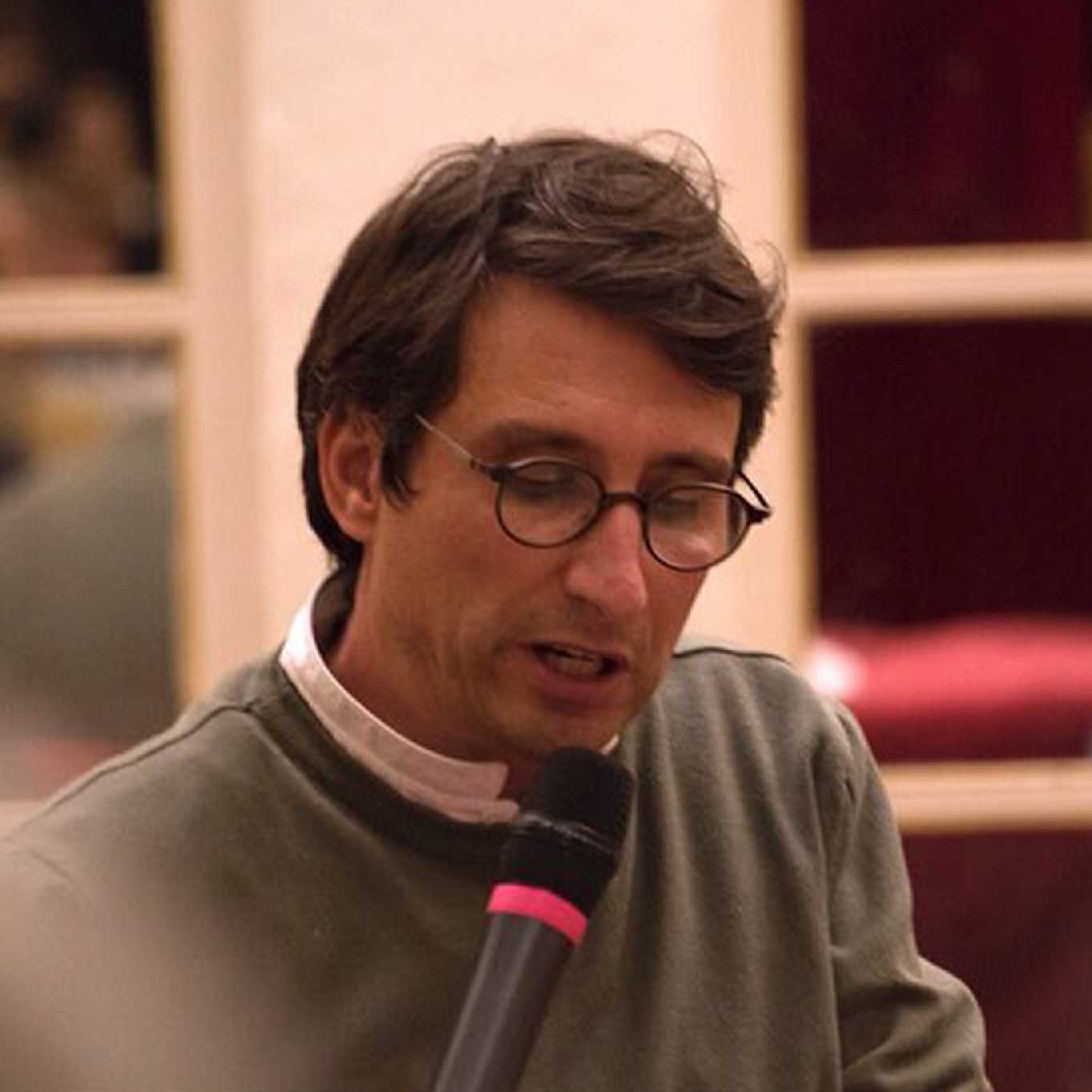 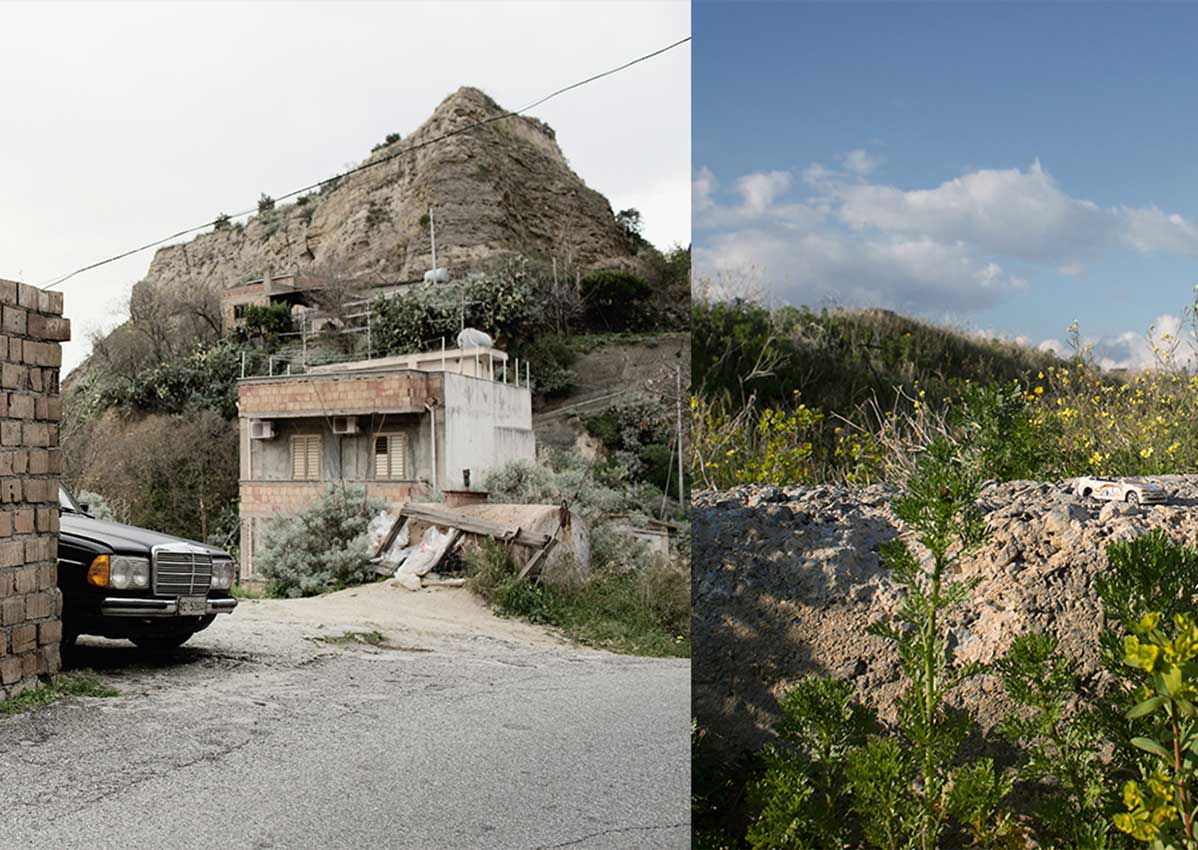 Francesca Marra (Reggio de Calabria 1986) She was trained by following several courses and completing a two-year master’s degree at the Roman School of Photography. Some of his teachers and points of reference: Lina Pallotta, Massimo Mastorillo, Monika Bulaj, Filippo Romano, Augusto Pieroni, Marco Olivotto, Alessandro Mallamaci, Francesco Marzoli. He lives in Verona and collaborates with the magazines D’ars Magazine and Artribune and with the Ministry of Education carrying out educational workshops in the language of photography. He exhibited in national and international personal and collective exhibitions. He is co-creator of the Grenze-Arsenali Photographic Festival.

Isacco Emiliani born in Faenza in 1991, is a photographer who works on long-term projects that tell the stories of wild places and the people who live in them, addressing anthropological, environmental and conservation issues. 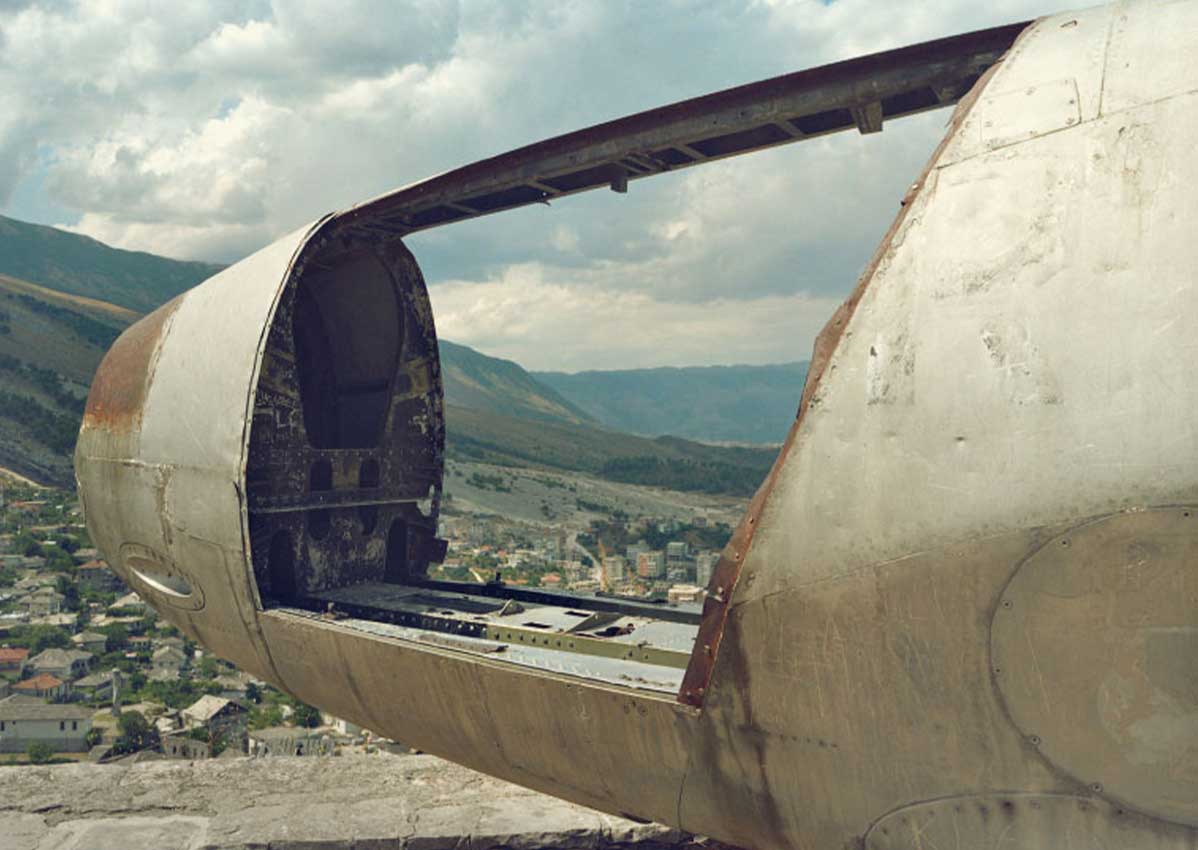 Yvonne De Rosa graduated in Political Science, soon after moving to London, where she obtained a PG in Photography at Central Saint Martins and then an MA in Photojournalism at the London College of Communication. In Naples in 2016 she founded Magazzini Photo of which she is the artistic director.