Time on quaaludes and red wine

“After the death of my son in 2017, at the age of 18, due to an overdose, and thanks to this new legacy that we leave, the digital one, I discover in his devices and his social networks a part of him that he hid under his appearance of exceptional normalcy: a tormented person who sought in drug use an escape route to his discomfort in the world, and who shared this most intimate and secret part through social media and Internet.

For its generation, images have become a communicative act that is inserted into the “parallel” universe of the Internet and social networks, where they pour their life story, longings and worries. ToQaRW addresses, through different sources and languages (family archive, appropriation of images and texts, personal documents, self-created images…) issues such as the duality between the identity we show to our closest beings and the one we show in the virtual world or digital, family relationships, adolescent personality formation, addictions, death, or grief. ToQaRW is a fundamental part of my grieving and reconciliation process with him, but also a way to give him a voice and let him tell us a story in which, in many ways, the youth of his generation can be reflected. . ”

Space
20-22 meters of wall, both linearly and in several walls with a minimum height of 250 cm. Some sizes of larger pieces can be readjusted according to space. Closed pedestals or display cases are required for the display of objects.

If you have any questions, please do not hesitate to contact us:contacte@panoramicgranollers.cat
Access to the educational device. 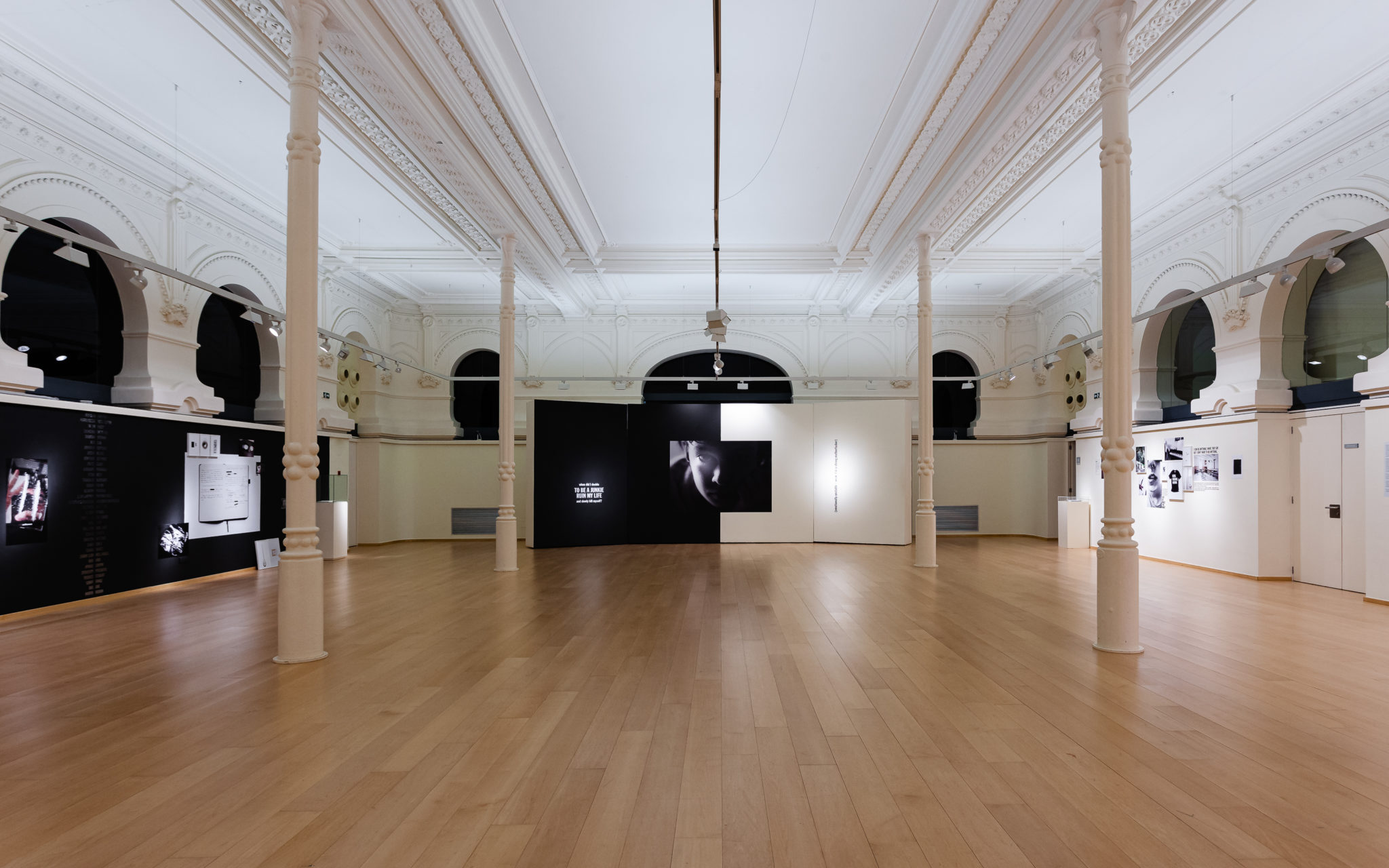 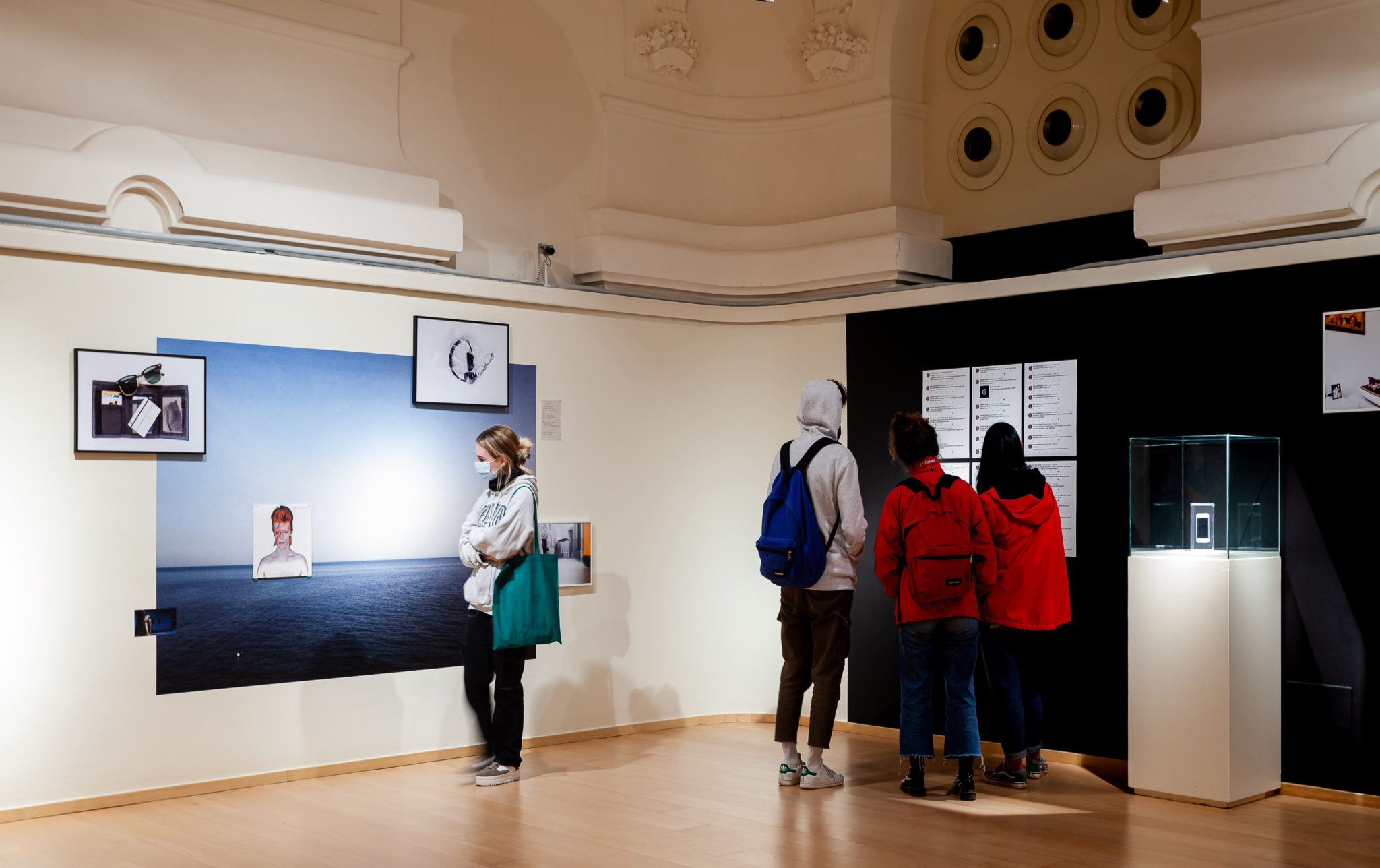 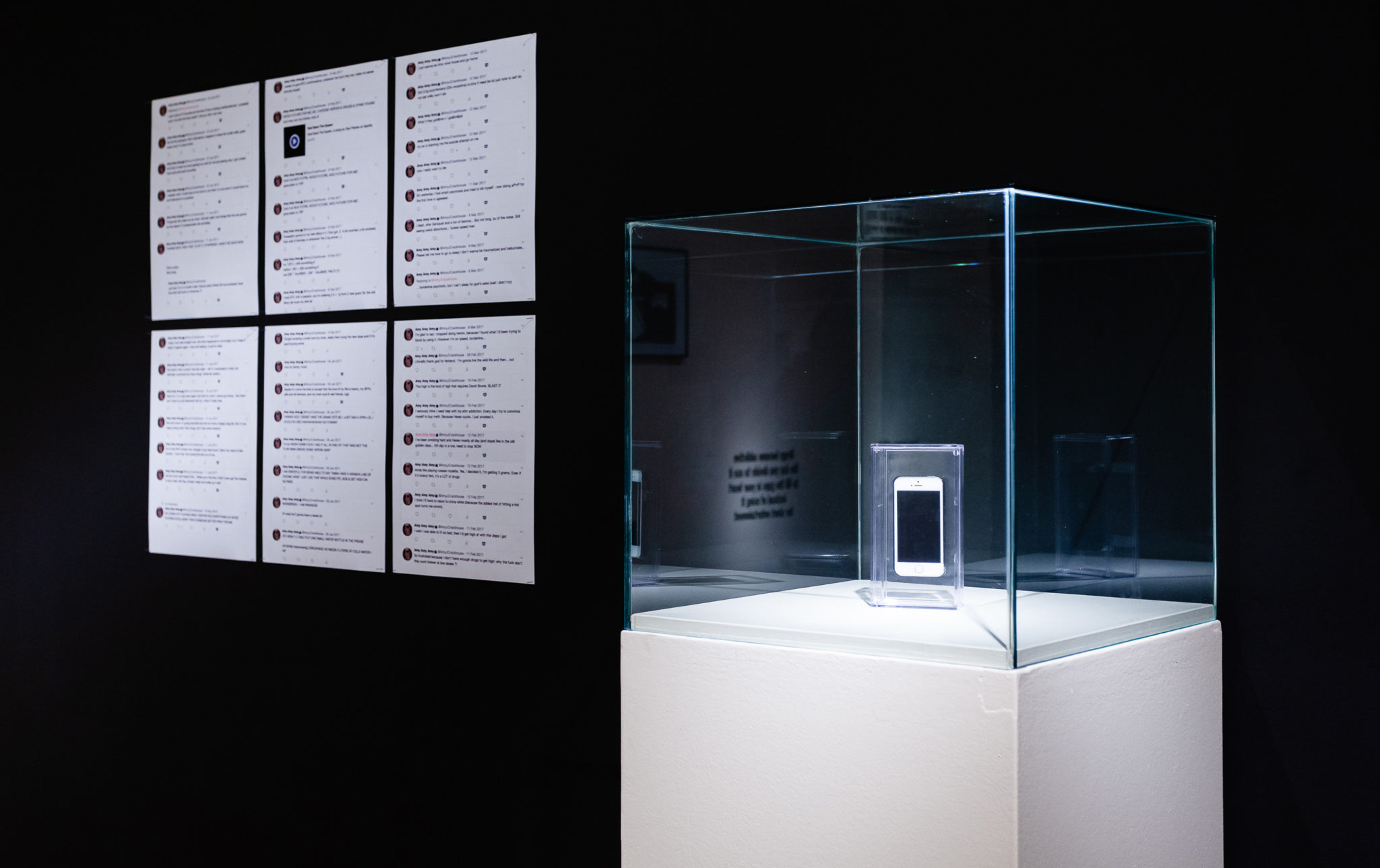 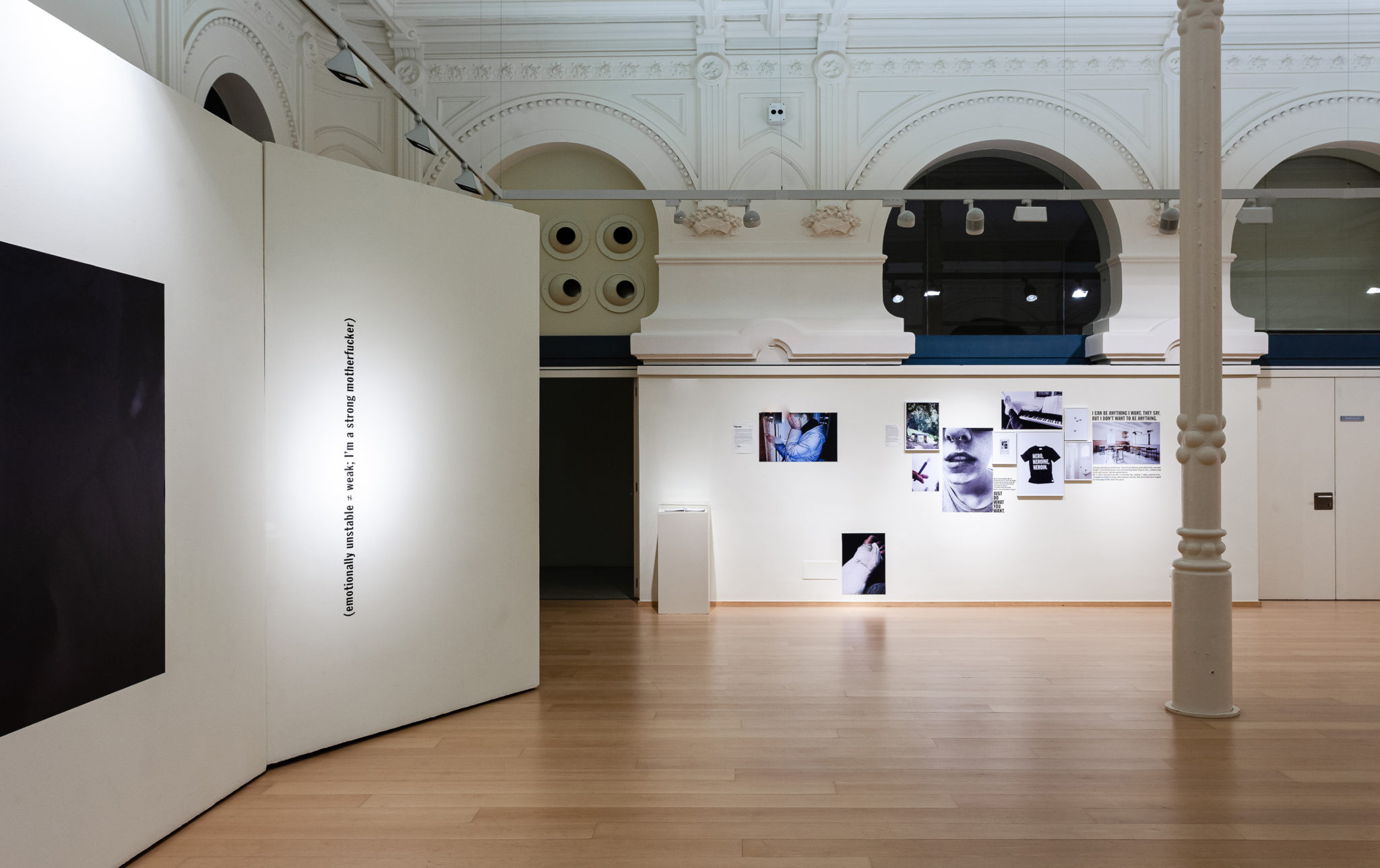 Anna Galí (Girona, 1968) approaches photography during childhood through the dark room installed by the siblings in the garage of the family home and uses it in a self-taught way as a means of documentation and expression since adolescence. . He later held several courses and workshops related to project creation. With an academic background in Mathematics, he currently combines teaching with architecture and interior photography and with the development of personal projects.
His interests are mainly in the relationship between photography and identity / memory in the contemporary context of the massive use of the Internet and social networks, the close link between photography and text and the multiplication of their communicative potential when they come together. or photography as a means of personal and therefore social transformation.
After Ghosts of Comala, a small work of visual interpretation of the world of Juan Rulfo in “Pedro Páramo”, commissioned by Time On Quaaludes and Red Wine is his first project born with the clear intention of being ho, and has been exhibited and recognized at festivals such as VoiesOff Arles, Images Vevey Book Award or BlowUpPress Book Award.