Toros, The Marking Of A Territory

The unmistakable silhouette of Osborne’s bull is so ingrained in our minds that it has become a vernacular object in photography: widely used in art and film, due to its widespread dissemination, the powerful image it evokes could be considered as one of the most powerful of the last decade. In Montagna’s photographs, the great Osborne signs an articulate and controversial dialogue with the surroundings. They become a means to describe the landscape, opening diatribe with the social and natural environment and revealing the role of images as interference between public/private, power/perception, politics and people. The images reveal the mechanisms for forming arguable meaning in the landscape.

Maurizio Montagna investigates how the symbol of the bull has deeply marked the culture throughout Spain and with an eclectic methodology he collects cartographies, photographs, filmographies, graphics, etc. which finally blurs the Spanish landscape where the figure of the bull and its omnipresent horns, they ominously threaten this same landscape. 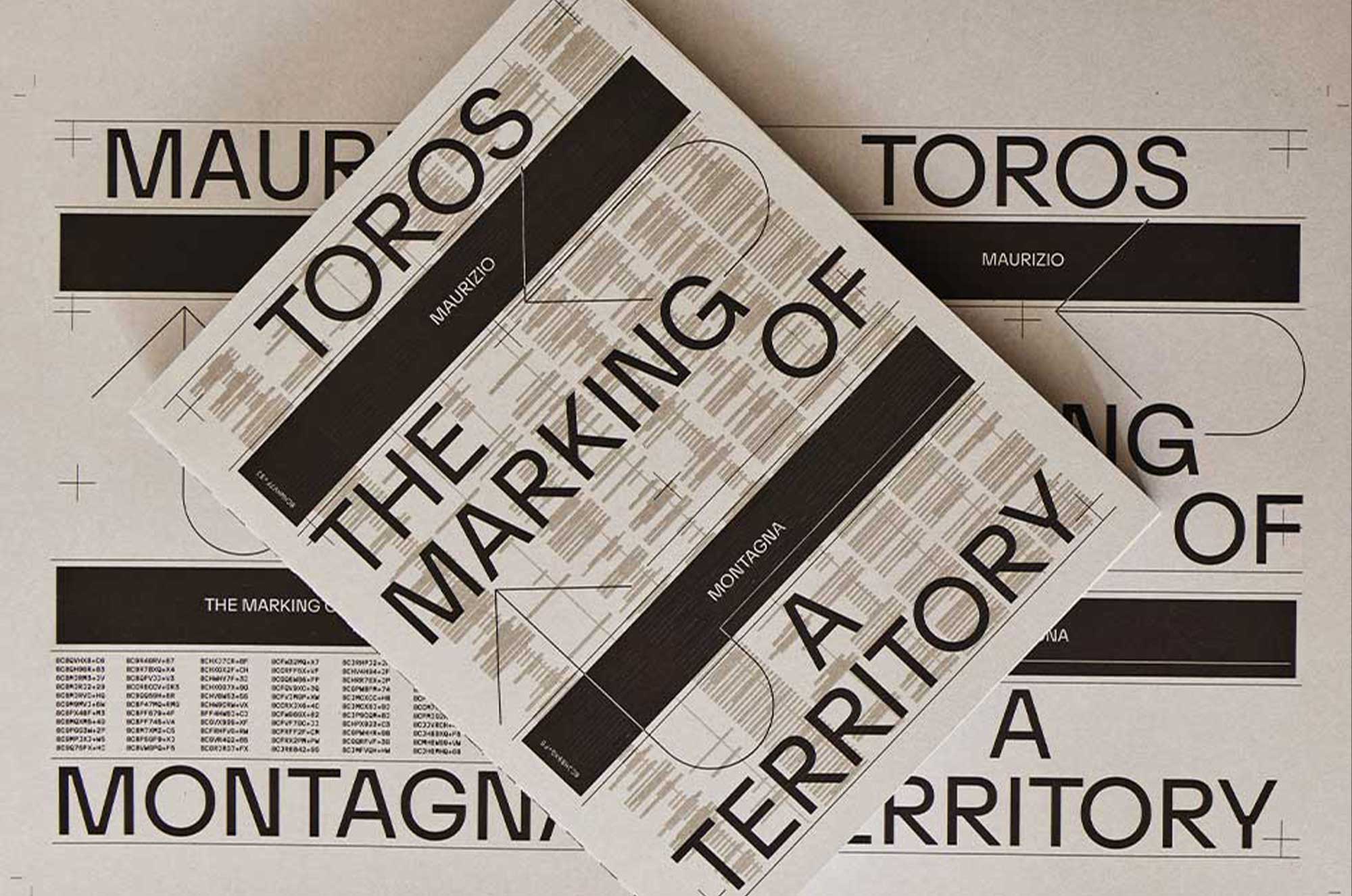 Maurizio Montagna has been working in photography for 20 years. His work, which has been created with vision cameras, addresses themes related to the urban landscape, architecture and studies of the variety of forms of expression offered by photography. By creating articulated projects that connect language with representation, Montagna’s work challenges the documentary potential of photography. 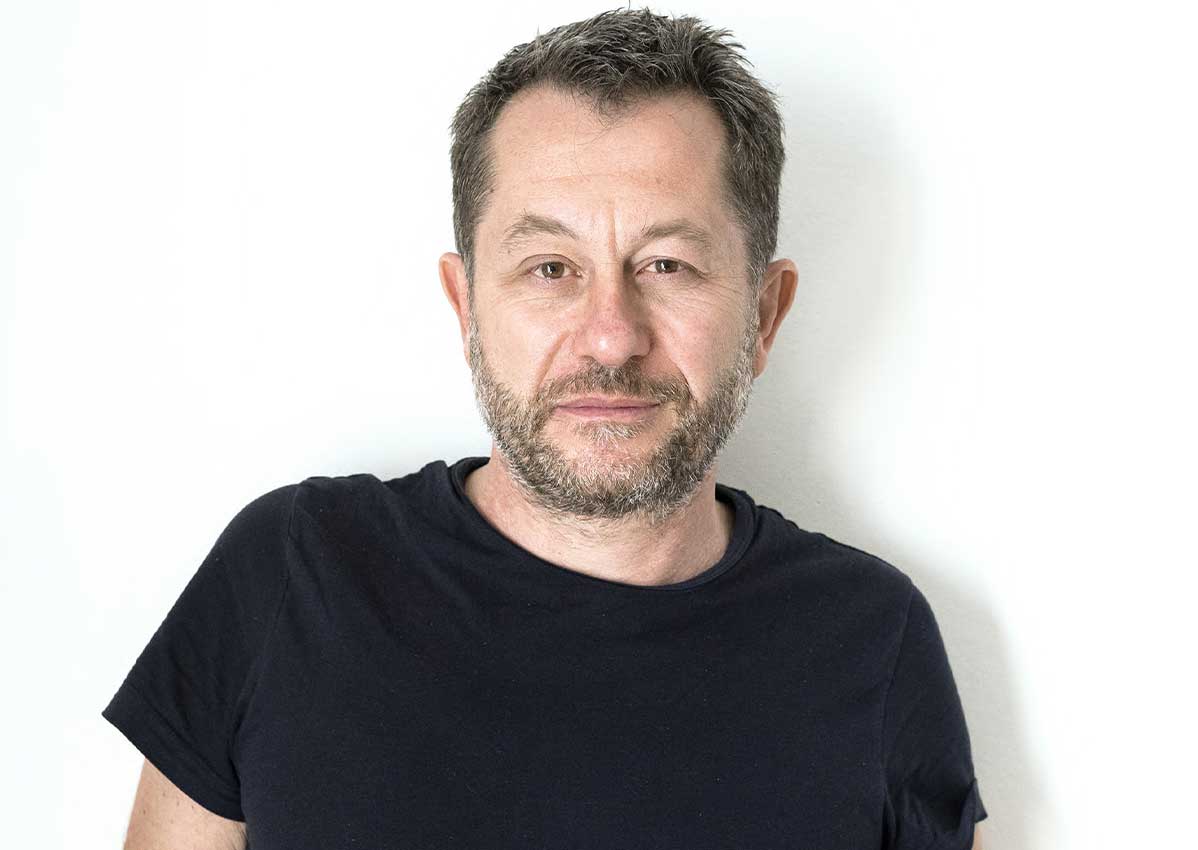